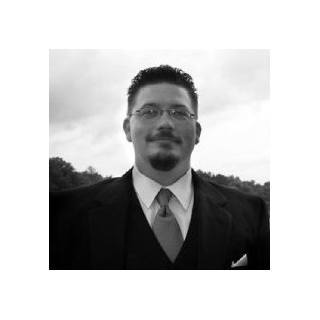 I began my adult life by serving in the U.S. Army, in the Military Intelligence Corps. After an honorable discharge began attending the University of Massachusetts, Amherst in 1998. After two years of hard work I received my Bachelor's Degree. I began law school in 2001, and received my Juris Doctor in 2004.

I also spend much of my practice on criminal defense law, and have handled a wide spectrum of cases, from simple traffic infractions to homicides.

My practice has taken me all over the state of Georgia, and I have represented clients from Acworth to Zebulon.

The Militarization of Domestic Law Enforcement Agencies
The Save America Foundation
July, 2012