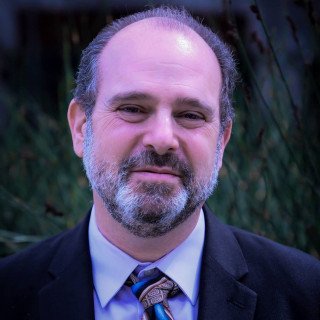 The Law Offices of The Immigration Professor
Review This Lawyer
Compare Save
Client Reviews
Reviewed by Ai L. September 20, 2020
Amazing Immigration lawyer
I can’t say enough great things about Robert Perkins! I used him for my H-1B visa, green card and Citizenship. Robert and his team were extremely responsive and always professional. He guided me through the immigration process with great knowledge and wisdom that went beyond just explaining the procedures. It was all very successful. I really appreciated all he did and also appreciated him so much that after the process we became friends. He really is a caring and wonderful person. I would recommend his services without hesitation
View More ›
Read All Client Reviews
Badges
Claimed Lawyer ProfileOffers Video ChatSocial Media
Summary

Mr. Perkins has represented hundreds of clients in deportation defense cases including asylum, cancellation of removal, criminal waivers, and more. He also has represented a variety of tech and other firms in business immigration matters including H-1B, H-2B, E-2, R-1, O-1, PERM, EB-1, and more.

Mr. Perkins has filed many family-based petitions for clients as well as U visas and VAWA petitions. His particular passion is litigating cases against USCIS and ICE across the United States for unlawful detention, abuse, civil rights violations, and more.