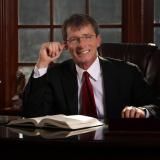 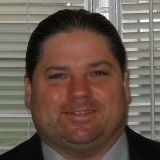 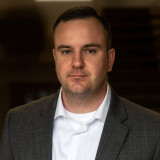 
Free Consultation Offers Video Conferencing Video ConfBusiness, Estate Planning, Probate and Real Estate
University of Miami School of Law
Compare Save
Show Preview
View Website View Lawyer Profile Email Lawyer
Evan C. Leach, Esq. is originally from Cape Cod, Massachusetts and is a founding partner at Loshak Leach LLP. After graduating with a B.S. in Finance from Providence College, he relocated to Miami, Florida to work for several years in the pharmaceutical industry. Evan later realized his passion for the law and went on to graduate from the University of Miami School of Law in 2011 (Cum Laude). Evan has now been practicing law for more than 10 years and is currently licensed in both Florida and Massachusetts. Today, he commutes between Cape Cod and South Florida spending time with his...