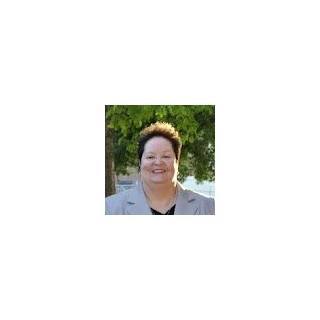 S. A. Mora James, JD, has been practicing law since April 22, 1992. Mora James is a seasoned litigator both in Federal and State courts of Nebraska including the U.S. Immigration Court in Omaha. In addition, Mora James has Appellate experience in the U.S. Appeals Court of the 8th Circuit and the U.S. Supreme Court. Mora James respectfully represents clients across the State of Nebraska.

Mora James is dedicated to provide top quality legal services to all people with compassion and understanding in the most welcoming atmosphere possible. Mora James believes that the pursuit of Justice should be available to all people, regardless of color, gender, ethnic background, disability, sexual orientation, culture, religious background or income level.