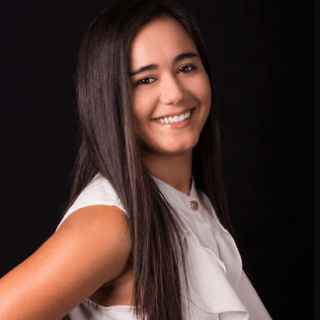 Laura is a licensed Personal Injury attorney in Texas. Laura graduated from Baylor Law School in 2011 (Dean’s List 2009-2011). At Baylor, she underwent the law school’s rigorous trial advocacy program, ranked third in the nation by the U.S. News and World Report. During law school, she worked at the Pastrana Law Firm (Summer 2010), Slack & Davis, LLP (Summer 2010), and the Williamson County Attorney’s Office (Summer 2010). Prior to that, she attended St. Mary’ University where she graduated cum laude with a Criminal Justice degree. She served as Judicial Intern her last summer of college at the U.S. District Court Western District of Texas- San Antonio Division for the Honorable W. Royal Furgeson, Jr.

After years on the defense side, Laura decided that the place where she could make a true difference in people’s lives was as a plaintiffs’ lawyer, representing injured individuals who are mostly helpless against large insurance companies and all of their resources. Laura practiced at two local personal injury law firm for approximately three and a half years, polishing her litigation skills while managing a fast-paced, high-volume practice and subsequently, prosecuting major injury and death cases. She is now a solo practitioner at her own law firm. Laura speaks English, Spanish, and Portuguese.