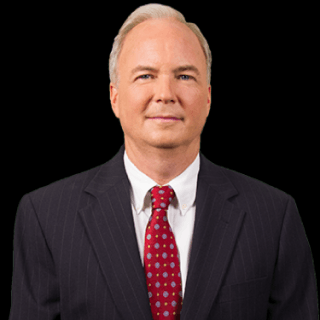 Mr. Owens and his wife live in Savannah, Georgia and raised their children in Savannah. Mr. Owens is an avid bicycle rider and loves animals. Thus, he has always been interested in representing cyclists who have been struck by vehicles and people who have been bitten by dogs which are either not on a leash or are not confined to their yard.

Some accident victims will never get the money they deserve simply because they do not know a lawyer. Meet Wil Owens & Joseph Mulherin, Savannah injury attorneys that are dedicated to serving you.

Deborah explains how Owens & Mulherin went above and beyond to help her after her injury. If you've been injured, call 912-212-2100.