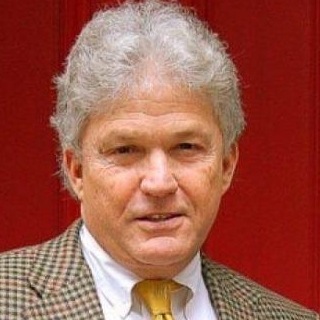 U S Army Veteran, having served 4 years, first as a Military Police Officer (2Lt), then as Judge Advocate Trial Attorney (Captain). Graduated from Mercer University in Macon GA with an AB degree in 1968, from Mercer Law with a JD in 1970.

After honorable discharge from the military, returned to Savannah to practice law. From 1984-1993 was partner in the number one Plaintiffs' firm in Savannah. Since 1993 has been in private practice either solo or as Senior Partner, since 2012 as Phillips Carson & Phillips.