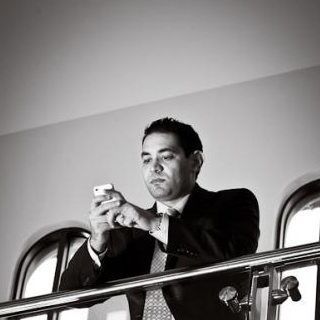 Ronnie Bitman continues to demonstrate why he is one of Orlando's most promising young lawyers. Having been named to Florida Trend's 2010 "Up & Comers" and Super Lawyers' "Rising Stars" 2012, Ronnie litigates a range of complex and novel matters. Ronnie is well-versed in complex litigation, including class actions, consumer protection matters, contract and employment disputes, trade secret, unfair and deceptive practices, personal injury, and various other consumer and commercial-related matters.

Some of his recent important cases include the settlement of Virgilio v. Ryland Group, Inc. and the prosecution of eight related class action law suits stemming from a homebuilder's failure to disclose to homeowners that their homes rested upon land that was used as a World War II bombing range and where live munitions and other dangerous debris remain present. In addition, Ronnie successfully represented Golf Channel commentator, Mark Lye, in defense of a multi-million dollar real estate and mortgage fraud matter.

Ronnie remains a fixture in the Florida foreclosure scene as well, representing various banks and servicers in the prosecution and defense of highly-contested and heavily litigated foreclosure-related actions.