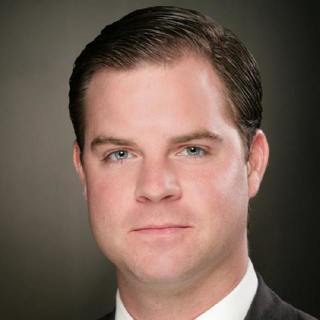 Mark attended the University of South Carolina where he received a Bachelor of Science degree in Criminology in 2008. He graduated from the USC School of Law in 2011, where he was a member of the Health Law Society as well as a participant in mock trial competitions. Upon graduation, Mark clerked within the the legal division of The Greenville Hospital System. In February 2012, he joined the Steve Sumner Law Firm as an associate attorney. A firm believer that education should be a lifelong endeavor, Mark completed the National Criminal Defense College Trial Practice Institute and the Advanced Cross Examination course. He handled the firm's General Criminal cases with a focus on DUI and Sexual Assault defense. In November 2014, Mark started his own firm to represent individuals charged with criminal offenses. Specifically, the firm concentrates its practice on DUI defense, CDV defense, drug defense and general traffic violations.