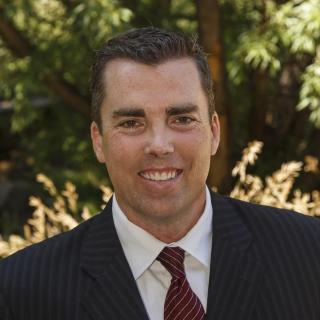 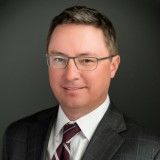 Kevin Ellmann is a former DA who knows how to negotiate and how to go to trial. He is effective and well respected by clients, DA's, and judges. He knows the law and the players.
Read All Lawyer Reviews
Badges
Claimed Lawyer ProfileSocial Media
Biography

Kevin Ellmann a Colorado Domestic Violence & Criminal Attorney, began his legal career in 1997 when he served as a Law Clerk to the Honorable William F. Dressel in the 8th Judicial District. (Judge Dressel is now the President of the National Judicial College). In 1998, Kevin became a Deputy District Attorney in the 18th Judicial District, District Attorney’s Office, in Arapahoe County, Colorado. After gaining legal experience prosecuting criminal cases in the County, Juvenile and District Courts, Kevin went to the Douglas County office in 2002 and continued to handle cases in the District Courts, becoming a Senior Deputy in 2005. Kevin left the District Attorney’s Office in December 2006. That is when Kevin began his career of representing those charged with crimes. By focusing on criminal defense, Kevin is able to provide personal and excellent service to those who have been charged with a criminal act. Kevin’s skills in negotiation, understanding the legal issues and trial techniques provide his clients with a quality of representation that sets him apart from others.