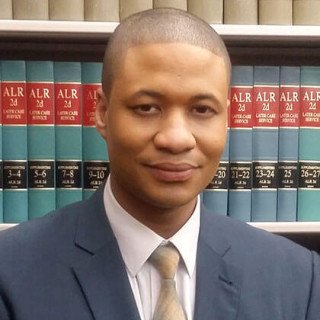 Attorney Kendall D. Hartsfield is a graduate of Western Illinois University, Governors State University, and Thomas M. Cooley Law School, where he received his Bachelor of Arts degree in Political Science, Master of Arts in Political and Justice Studies, and Juris Doctorate, respectively. Mr. Hartsfield’s diverse background ranges from experience representing indigent defendants for the Will County Public Defenders Office, to experience as an educator for the City Colleges of Chicago, for which he taught courses to pre-trial detainees at the Cook County Department of Corrections.

United States District Court for the Northern District of Illinois