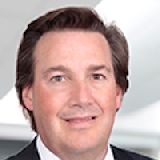 Mr. Wilner has received the coveted Martindale-Hubbell AV Rating, the highest legal and ethical rating that one can receive from one’s peers in the legal community. Similarly, he has been awarded the title of Super Lawyer from 2007 to the present. He is best known for his work in advising Fortune 500 companies, middle and small market businesses, entrepreneurs and foreign nationals of extraordinary ability in athletics, arts, and sciences...
Compare Save 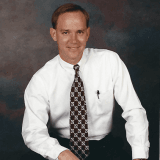 In 1997 I opened my own practice, The Law Offices of Michael R. Huffaker, P.C., where I've been helping people with injury and wrongful death cases in Farmington, San Juan County, and throughout New Mexico and the Four Corners area. If you need help, I'd like to listen to...
Compare Save 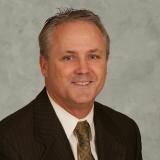 Personal Injury, Products Liability and Real Estate
Temple University and Pennsylvania State University - Dickinson School of Law
Show Preview
View Website View Lawyer Profile Email Lawyer
Rick is recognized by his adversaries and opponents as an extremely skilled trial attorney who zealously represents his clients’ rights. Rick has been responsible for achieving some of the largest recoveries and verdicts in Galfand Berger’s history. Rick is a Senior Partner having been with Galfand Berger since 1984. Rick has received an “AV” rating by Martindale-Hubbell, which is the highest rating an attorney can receive. Rick is co-founder and was past President of Kids’ Chance of Pennsylvania, Inc., a non-profit organization that provides scholarships to children.
Compare Save 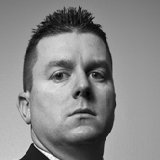 Free ConsultationCriminal
St. Thomas University School of Law
Show Preview
View Website View Lawyer Profile Email Lawyer
Attorney Richard McCluskey began his legal career at the Hillsborough County Public Defender’s Office where he handled thousands of cases from simple misdemeanors to severe felonies that are considered punishable by life. While there he completed many jury trials and hundreds of non-jury trails while working his way up from county court to circuit court. After leaving the Public Defender he has worked for private firms and handled numerous criminal and civil cases. Mr. McCluskey believes everyone deserves to have strong representation and will fight for you if you choose our firm. The Law Office of Richard McCluskey was founded on...
Compare Save 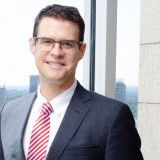 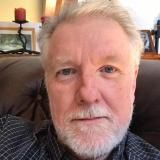 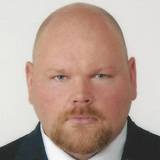 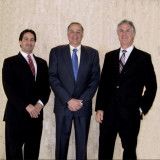 Claimed Lawyer Profile
Richard Michael Kirshner
Miami, FL Lawyer with 38 years of experience
(800) 549-1942 8950 SOUTHWEST 74TH COURT, SUITE 1601
Town Center One
Miami, FL 33156
Free ConsultationMedical Malpractice, Personal Injury and Products Liability
Syracuse University
Show Preview
View Website View Lawyer Profile Email Lawyer
At the Law Offices of Kirshner, Groff & Diaz, our entire practice is devoted to securing fair compensation for people hurt through no fault of their own. Our Miami attorneys understand the defenses and tactics employed by insurers and won’t let you be intimidated into accepting less than you deserve. For more than 30 years, we’ve guided clients through the litigation process so that they could obtain a measure of justice for the harm done to them.
Compare Save 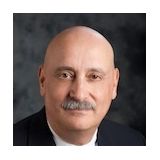 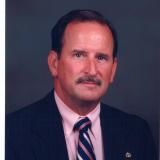 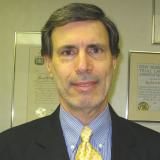