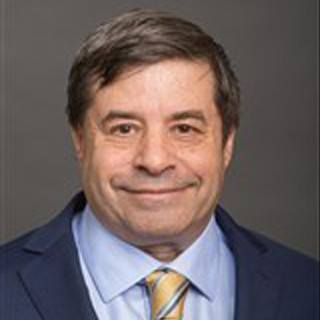 Stanley D. Baum has practiced in the areas of ERISA, employee benefits, executive compensation and employment law for over 30 years. His expertise includes drafting, amending and administering retirement and other employee benefit plans (including Taft-Hartley plans), preparing the related summary plan descriptions and employee communications, providing advice on ERISA fiduciary matters, and helping employees obtain the benefits and protections of the law to which they are entitled at work. Mr. Baum has provided advice to well known large, publicly held financial institutions and corporations, as well as to unions, prominent individuals and successful medium-sized companies. Mr. Baum is the author of the well received ERISA Lawyer Blog. He has also written extensively and spoken on ERISA, employee benefits, executive compensation and employment law topics, and has been published in well-known publications such as Bloomberg Law’s Benefits & Executive Compensation News. He holds a Bachelor of Science from the University of Pennsylvania (Wharton School), a Juris Doctor from the University of Pennsylvania School of Law, and a Master of Laws from New York University School of Law. He is a member of the New York State bar.

Top Lawyers
Marquis Who's Who
2018