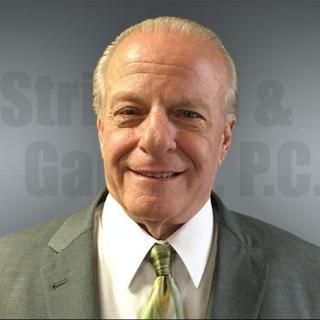 Robert F. Stringini has been practicing criminal law for over 40 years. He is the former law partner of former Attorney General and former DuPage County States Attorney, James E. Ryan. He is also a former law partner of sitting Federal Court Judge John W. Darrah. He, himself, is also a former Dupage County Assistant States Attorney. Robert has handled or tried hundreds of criminal cases, including, but not limited to, attempted murder, sexual assault, theft and DUI. Robert has successfully argued before the Illinois Appellate Court.