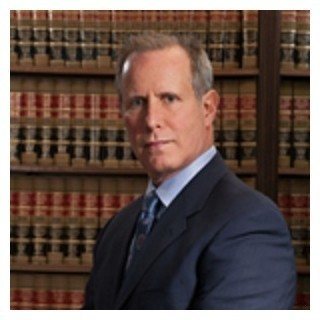 Over the past two decades, Mr. Edelman has developed a distinguished reputation in the area of complex litigation, with a strong emphasis in tort and defense litigation, labor law, medical malpractice, real estate and commercial litigation. Mr. Edelman graduated from the American University School of Law in 1981 and is admitted in New York State, the Federal Districts Courts for the Eastern and Southern Districts of New York, as well a Washington D.C. Mr. Edelman was in-house counsel for General Accident Insurance Company, Great American Insurance Company and Liberty Mutual Insurance Company before entering private practice with the firm of Stangler, Edelman & Binder where he was a partner from 1985 to 1999, prior to forming the firm of Edelman, Krasin & Jaye.