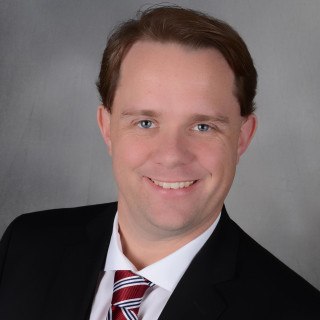 Michael Severe attended Revelle College at the University of California, San Diego, graduating with a Bachelors of Arts in Political Science, and minoring in English Literature. After graduation from University, Mr. Severe worked for seven years at Costco Wholesale as a department manager. During this time, Mr. Severe came to understand value of interacting with consumers. Mr. Severe prided himself on ensuring that both he and staff provided the highest quality care to the warehouse members. Mr. Severe left Costco in 2007 to spend some time in the area of finance assisting overseas investors, mainly form the U.K., to enter the U.S. markets legally through S-reg stock purchases in investment corporations. Mr. Severe left the finance world in 2009 and applied to law school, choosing Florida as his desired destination. Mr. Severe felt that the Florida legal system was one of the most active and interesting, and would provide a plethora of opportunity to assist those in need of legal assistance. After only two and a half years, Mr. Severe graduated a semester early from Barry University Law School, Orlando. During his short tenure in law school, Mr. Severe had many great experiences. The highlight of law school for Mr Severe came in the summer of 2011 when, in Florence, Italy, Mr. Severe had the privilege of taking a course taught by the Chief Justice of the United States Supreme Court, John Roberts. Upon graduating from Law School, Mr. Severe decided to realize another goal: Opening his own firm. He accomplished this with a colleague he met while attending Law School. The partners chose to focus their practice in areas of law that benefit the community. Mr. Severe brings his years of experience in retail and finance to his practice, placing the needs of the clients at the top of his priorities to ensure his clients feel secure in their choice to work with the Tampa Law Group. Mr. Severe approaches his clients no differently than he approached customer service.