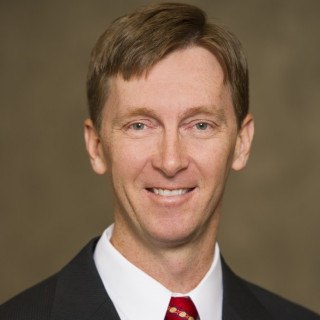 Matt Klakulak clerked for Justice Marilyn Kelly of the Michigan Supreme Court his first year out of law school and shortly thereafter joined Robert Harrison & Associates, PLC, where he remained for 10 years. More than half that firm’s practice was criminal defense, and he had the opportunity to work on some very high profile cases as well as practice in the areas of personal injury, employment and appellate law, among others.

Research and writing has always been a point of strength and passion in Matt Klakulak's practice of law. He joined the Fieger Firm in 2011 to focus his efforts on appellate practice. This provided additional opportunity to represent individuals who have been wronged and have suffered horrendous personal injury and loss; advocate on behalf of people who have been victimized; and to take on government, insurance companies, large corporations or other wealthy and powerful persons or entities on behalf of everyday people who would otherwise have little recourse.

Now, with Giroux Amburn PC, Klakulak is excited to continue this work.

In 2012, Klakulak was named a Fellow to the Michigan State Bar Foundation. The Foundation extends fellowship to lawyers who demonstrate “outstanding legal ability and devotion to community.” Membership is available only upon nomination by a present Fellow, and subsequent review and favorable consideration by the Foundation’s Board of Trustees. Fellow membership is very limited and may not exceed five percent of the total active membership of the State Bar of Michigan.