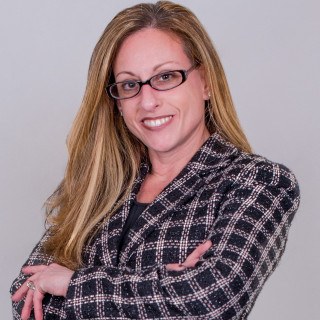 As a native of Baltimore, Maryland, Attorney Cohen has been practicing here for over 17 years. She established the Law Offices of Kerri Cohen after working for 11 years for the State of Maryland in Baltimore City at the Office of the Public Defender as an experienced criminal defense trial attorney. She represented clients charged with serious felonies such as homicide, rape, robbery and drug charges among other crimes. Attorney Cohen has tried hundreds of cases before Judges and Juries in the Circuit Court, District Court and Juvenile Courts.

Attorney Cohen graduated Magna Cum Laude from the University of Arizona in 1998 with a Bachelor’s Degree in Journalism and English. Following graduation, she moved back to the Baltimore area and attended Law School at the University of Baltimore. She obtained her Law Degree in 2001 and gained hands-on experience while in law school working with the Family Law Clinic and also received her Certificate in Mediation. After graduation and awaiting the results of the Bar Exam, Attorney Cohen worked for the Honorable Judge John Philip Miller as a Law Clerk in the Circuit Court for Baltimore City. During her clerkship, Judge Miller handled one term of Family Law and one term in the Misdemeanor Jury Trial Courts. Clerking for the Judge is where her interest peaked in Family Law and Criminal Defense.

Attorney Cohen was admitted to the Bar in December 2001 and after her Judicial Clerkship, she was hired by The Law Offices of Mead & Flynn to head their Family Law Division. After a year, she entered public service for the State of Maryland and the Office of the Public Defender where she stayed for over 11 years until opening this firm in 2014.