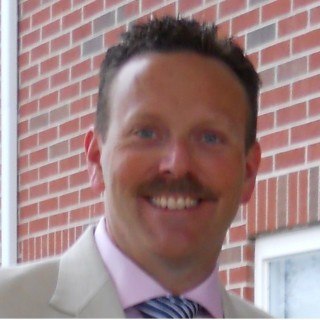 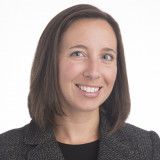 Kelly is a brilliant attorney who never backs down from any challenge, no matter how difficult, and has proven himself to be a zealous advocate both in and out of the courtroom.
Read All Lawyer Reviews
Badges
Claimed Lawyer ProfileQ&ASocial Media
Biography

Kelly Tanner is a Knoxville DUI attorney and Knoxville Car Wreck attorney. Before attending the Duncan School of Law, Kelly served as a law enforcement officer in Knoxville, TN. In fact, Kelly is highly skilled in the area of FIeld Sobriety Testing, having received countless hours of training in both administration and interpretation of these tests, and has been a part of actually training the police officers who administer them. To say that he has knowledge of how the prosecution makes their cases is an understatement. He knows the system from both sides.

His former career as a Law Enforcement Officer also saw him serve as an accident reconstructionist (a highly skilled expert in the investigation of serious car and truck wrecks), giving him keen insight into the civil area of legal practice, and the rare ability to handle complex car wreck, tractor-trailer wreck and motorcycle wreck personal injury cases. While other attorneys spend thousands for the consultation of an accident reconstructionist, Kelly has the firsthand skill and knowledge himself.

With the skills that few attorneys possess in these regards, Kelly can apply them to the benefit of his clients in resolving their problems.

Q. I recently got charged with dui 2nd offense and probably facing jail time. What is there to avoid jail time?
12 June 2019
A: Fortunately, when you have recently been charged, there are many options on the table that can affect the outcome of your case and what sentence you receive. The most advantageous thing you can possibly do is to hire a good lawyer to represent you PRIOR to going to far into your case.