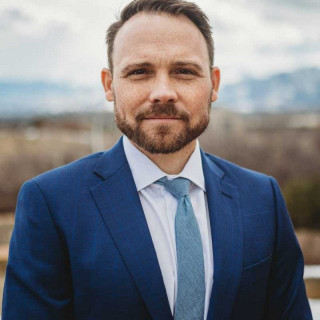 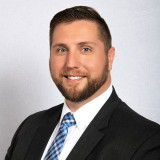 Mr. Maher is a zealous advocate who will leave no legal avenue unexplored in his pursuit of justice for his clients.
Read All Lawyer Reviews
Badges
Claimed Lawyer ProfileQ&ASocial Media
Biography

Joe knows exactly what you are up against. Standing up to criminal or DUI charges will be one of the most trying times you will face in life. You must have a team standing next to you prepared to fight with the skill and determination to win. Maher & Maher Law PC is that team.

Joe served as a prosecutor in El Paso county Colorado for five years prior to starting his own practice. There is no replacement for a lawyer’s ability to analyze a case like a prosecutor. Joe developed this analytical ability having tried more than 50 jury trials to verdict as a Deputy District Attorney and Defense Attorney.

Joe now serves individual people as a criminal and DUI defense attorney. His practice is focused on defending clients charged with DUI, felony DUI, vehicular assault, and vehicular homicide. He practices law with the unwavering belief that it is an honor to represent people who have placed their trust in him. He pursues justice with vigor and skill, and he has achieved the results that his clients need.

Prior to earning the title Attorney, Joe earned the title Marine Officer. Joe attained the rank of Captain, commanding two platoons and a company of Marines during three deployments to Iraq. He was awarded the Marine Corps Association’s Chambers award for leadership following his company command tour. Joe also served on the staff of U.S. Senator Chuck Hagel as a deputy legislative assistant for military and veteran’s issues.

Joe’s experiences as a trial attorney, military officer, legislative staff member, and combat veteran have forged an unapologetic and unwavering respect for the U.S. Constitution and an ardent belief that the rights enshrined within it must be defended at the level of the individual citizen.

Joe is thankful for his wife and sons. He and Kimberly are the proud parents of three boys.

Q. Do I need to tell my employer that I have a DUI?
September 27, 2021
A: A DUI is considered an “unclassified misdemeanor” in Colorado. DUI offenses in Colorado are not traffic misdemeanor one or two offenses. You should hire an attorney to review your contract closely, and provide a thorough answer. Let’s go