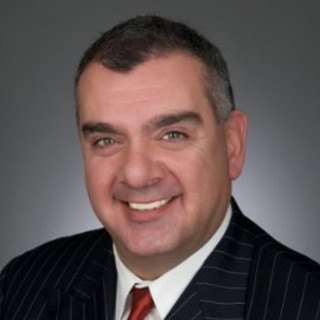 A long and distinguished career as both a police officer and a prosecutor allows Jimmy to bring a unique level of expertise in the area of criminal defense.

Originally from New York State, Jimmy began his legal career as a police officer for the City of Dallas in 1988. Not long after becoming a police officer, he decided to attend law school. In 1991, Jimmy attended Southern Methodist University (SMU) School of Law, while continuing to work for the police department. He graduated law school in 1994, became a member of the State Bar in 1995, and continued working as a police officer until 1997.

That same year, Jimmy began his career as an Assistant District Attorney in Denton County, Texas. He was one of the office’s most successful trial attorneys, only losing four cases in his 11+ years as a prosecutor. In those 11 years, he tried every type of case, from a traffic ticket to murder. Jimmy also maintained his Texas Peace Officer’s License, continuing his career as a law enforcement officer in Texas.

A veteran of over 250 jury trials, Jimmy has the vast knowledge and experience needed to get you the best results in your case. He is first and foremost a trial attorney; an attorney who loves and excels in front of a jury. But he also knows that sometimes it’s not in his client’s best interest to go to trial. In these instances, Jimmy will leave no stone unturned to insure that you get the best result possible on your case.