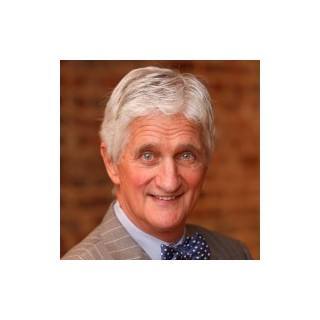 Gill Cochran is the senior member of Cochran and Chhabra, LLC. He founded the practice after working with the public defender’s office for seven years. Mr. Cochran primarily focuses on criminal defense and serious traffic matters.

Mr. Cochran served as a rifle platoon leader in Vietnam. During his time in combat, he decided that practicing law was much more fun. Mr. Cochran is a recovering alcoholic. He believes it allows him to understand the issues surrounding addiction, which then enables him to know the whole client and find a better solution.

Mr. Cochran has made significant case law in his extensive career. Most notably, in 1986 in Brosan v. Cochran, 307 Md. 662, he established the First and Fourth Amendment right of an attorney to administer a breath test prior to a police administered breath test.

Mr. Cochran received the award for Leading Attorney from What’s Up Magazine.

Mr. Cochran’s writings include, “Nuts & Bolts: The DUI/DWI Case,” Trial Reporter – Journal of the Maryland Association for Justice, Trial Lawyers Organization, 2011, which is a basic summary of issues that can occur in a Maryland DUI/DWI case. The article includes trial tactics and tips, as well. He collaborated with Mandeep Chhabra on this matter.

Mr. Cochran received his Bachelors of Arts from Yale University in 1964. He obtained his Juris Doctorate from the University of Maryland School of Law in 1970, and graduated with honors. Mr. Cochran currently resides in Annapolis, Maryland with his wife, Eileen, cat, Dusty, and dog, Lilly. They actively participate in the Annapolis Yacht Club Regatta Series. He sails his Hershoff Sloop along with his dog regularly.