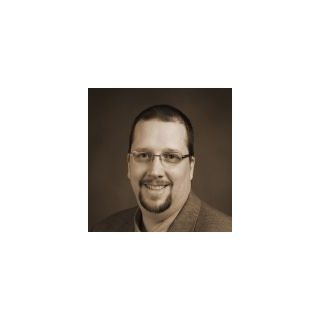 Damon Bruntz is a native of Colorado who grew up in Aurora. He received a Bachelor of Arts, magna cum laude, from Regis University and a Juris Doctor from the University of Denver. In 2007 and 2008, before opening his own practice, Damon worked as a contract attorney for two experienced attorneys in Littleton whose combined practice areas include Family Law, Estate Planning. Damon continues to work closely with both of those attorneys, in addition to working with his own clients. In 2006, Damon worked at the United States Bankruptcy Court, District of Colorado, as an judicial intern. His experience there working on Chapter 11 Bankruptcy cases, in addition to the work described below as a researcher on Chapter 13 cases, has been invaluable in understanding both Bankruptcy law and the many and complicated reasons people seek bankruptcy relief.

AAMA Refresher on Ethics, Law & Medicine, Colorado Springs
July 23, 2011
American Association of Medical Assistants
Presentation on the subject of Ethics generally and specifically as in the areas of law and medicine. The specific subjects covered included standards of care and the related legal implications, confidentiality and the requirements of HIPPA.

Keynote Speech: Elder Law and Abuse, 58th Annual Conference, St Louis
October 17, 2014
American Association of Medical Assistants
The presentation centered on the meaning of and identification of elder abuse, and the various reporting requirements across the country which mandate reporting by professionals including medical assistants. I additionally spoke on the need for advanced directives and how preparation of these documents benefit not only the patient but also the medical professionals who treat those patients.