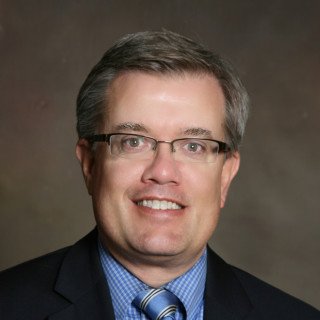 Attorney Deans Stowers began his career as a lawyer at the United State Sentencing Commission. In private practice, Dean has tried many criminal jury trials in Iowa state and federal court, including the only federal death penalty case in Iowa in the last 50 years.

Among his other accomplishments are numerous not guilty verdicts in state and federal court, and reversals in appellate cases. Dean is known as an aggressive and effective advocate for his clients.

Northern District of Iowa
Since 1990

Southern District of Iowa
Since 1990