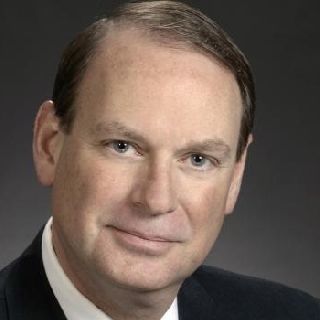 Since 1982, J. Keith Rigg has provided legal advice and representation to clients in state and federal courts throughout Iowa, including Des Moines and Polk County. His practice is limited to criminal law and the defense of those accused of crimes such as: * White Collar Crimes * Fraud * Conspiracy * Homicide * Battery, Assault, and other Violent Crimes * Drug and Narcotic Sales and Possession * Theft * Burglary * Robbery * Embezzlement * Forgery * Sex Offenses * Arson * Immigration and Visa Crimes * Child Pornography Offenses Admissions Mr. Rigg is admitted to practice in all Iowa State Courts (1982), the United States District Courts for the Southern and Northern Districts of Iowa (1983), the United States Court of Appeals for the Eighth Circuit (1992), and the United States Supreme Court (1994).