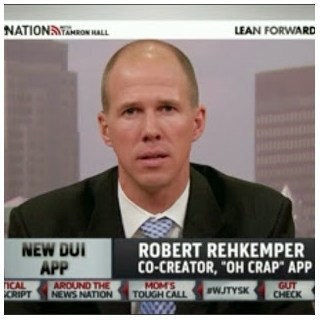 Mr. Rehkemper was selected to Super Lawyers 2013, and has repeatedly been named Avvo’s Client Choice and Top Attorney for DUI defense with a Superb rating of 10.0 out of a possible 10.0. Mr. Rehkemper is the State of Iowa Delegate for the National College of DUI Defense and is also a Board Member for the Iowa Association of Criminal Defense Lawyers and Criminal Defense Core Group for the Iowa Association for Justice. A frequent speaker at attorney education seminars, Mr. Rehkemper has distinguished himself as a premier defense attorney in the State of Iowa for drunk driving and vehicular homicide charges. Mr. Rehkemper’s aggressive and thorough investigation of each case, coupled with his meticulous preparation for hearings, arguments and trials, has resulted in an impressive list of representative cases that speaks for itself. While known state-wide for his defense of drunk driving and related offenses, Mr. Rehkemper does not limit his practice to one particular area of criminal defense. He applies the pre-trial and trial skills he has developed in defense of DUI/OWI charges to aggressively defending all criminal charges in both State and Federal Courts. Mr. Rehkemper has experienced tremendous success in the area of illegal search and seizures in narcotics investigations. 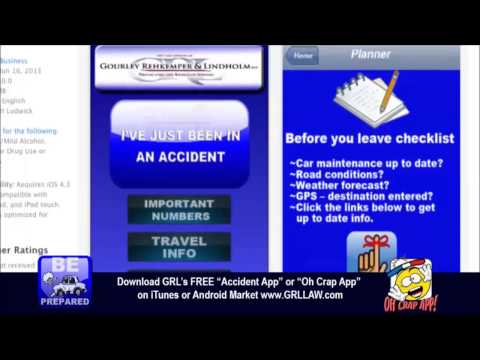 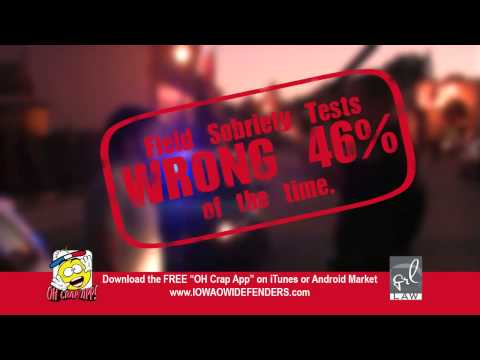 Field Sobriety Tests are Wrong __% of the Time? 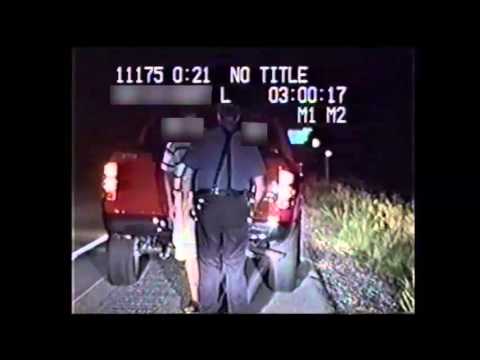 Why do field sobriety tests?

Why Do Field Sobriety Tests