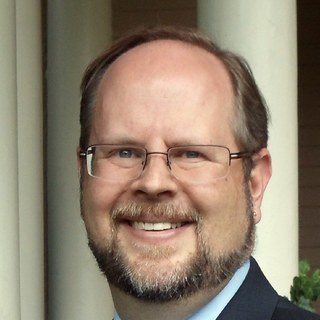 Dane Torbenson is a Denver Native, and grew up in the Park Hill neighborhood in east Denver. After attending Denver East High School, he went on to earn a Bachelor of Fine Arts Degree in Theatre from the University of Colorado, Boulder. After a number of years as a starving actor, and jobs ranging from waiter to stuntman to private investigator to paralegal, Dane enrolled at the University of Denver College of Law, and received his J.D. in 1998. Dane began practicing criminal defense law at the law firm of Newell and Martens, and eventually became partner in the firm then named Newell and Torbenson. In 2003, Dane decided to broaden his practice to include other areas of the law, and joined the firm of his law school classmate and trial and appellate competiton partner Randy Corporon. Since 2003, Dane has been engaged in a general litigation practice, with primary emphasis on family law and criminal defense litigation. In 2012, the Law Offices of Randy B. Corporon, P.C. merged with The Law Center P.C. Dane's most frequent areas of practice include sexual assault litigation, bonding law, contempt charges, dependency & neglect, and complex family law matters. Dane has frequently been involved in Denver theaters as both an actor and a fight choreographer over the last 20 years, but his most recent role is as father to two amazing daughters adopted from China in 2005 and 2007. Dane lives with his wife and family in Parker, Colorado. Specialties: Family Law, Criminal Defense, Civil litigation