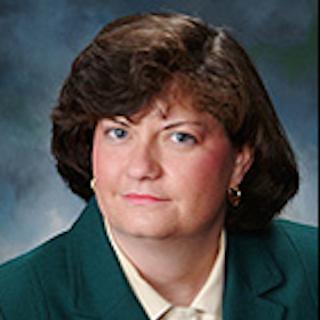 Claudine A. Cloutier, a partner and manager of the litigation departments, joined Keches Law Group in 1996. Her trial successes include a 2017 Barnstable County Jury Verdict of over $4 million and Suffolk Superior jury verdicts in excess $2 million and $1 million in construction site injury cases and a Hall County, Georgia jury verdict of $475,000 in a products liability case. She has had numerous settlements reported in Massachusetts Lawyers Weekly as well as the Verdict Reporter. She has spoken at Massachusetts Continuing Legal Education seminars and authored MCLE articles including “Who Is Responsible For An Injury On a Residential Construction Project?” and “Evaluating, Settling & Trying Personal Injury Cases – Trial from Plaintiff’s Perspective.” She co-authored and later updated the MCLE article Practical Aspects of Pursuing a Construction Injury Claim. She is a member of the American Association for Justice and the Massachusetts Academy of Trial Attorneys. She has been recognized as a Super Lawyer in both Massachusetts and New England by Boston Magazine.

Who Is Responsible For An Injury On a Residential Construction Project?
Massachusetts Continuing Legal Education (MCLE)