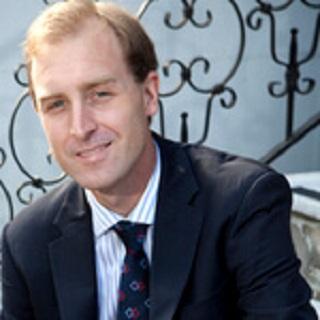 Clarke Nash graduated from the University of Georgia Lumpkin School of Law. Upon passing the Bar, Clarke worked for a large Atlanta based insurance defense firm. It did not take Mr. Nash long to realize that his heart was not in defending insurance companies. Actually, he found that his true passion was on the opposite side, the side of the injured. From that day forward, Mr. Nash has worked tirelessly to grow a law practice centered on providing premier representation to the injured of Georgia. Due to his past experience representing insurance companies, Mr. Nash is well aware of the support his clients require if their claims are to be successful. When he isn't fighting on behalf of the injured, you will likely find Mr. Nash spending time with his wife, Annie daughter, Eli and two dogs, Tye and Blaze. Mr. Nash is also an avid UGA football fan, golfer and kayaker.