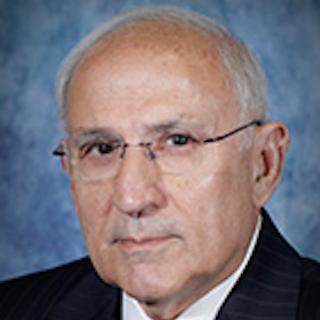 Are you Armand? Claim your profile to update. The Keches Law Group, P.C.
Review This Lawyer
Compare Save
Badges
Social Media
Biography

While in private practice, he served as an Associate District Attorney for the Southern District, Assistant City Solicitor and City Solicitor for the City of New Bedford; legal advisor to the New Bedford Police Department, and on the Massachusetts Superior Court certified lists for the appointment of Masters and court-appointed defense attorneys (murder).