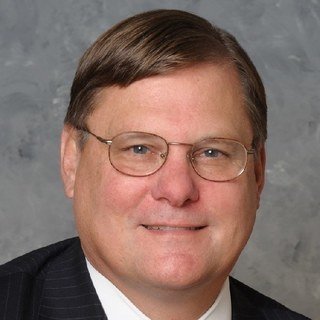 Mr. Butchko served five years as a Detective and twenty-one years as a Deputy Attorney General for the New Jersey Division of Criminal Justice. As a Deputy Attorney General, he worked in several Bureaus in the Division and served in a number of supervisory roles. He was also responsible for the organization and training of the Alcohol, Tobacco, Firearms, and Explosives (ATF)/New Jersey State Police (NJSP) Joint Firearms Task Force. During his career, Mr. Butchko supervised approximately fifty Detectives, Deputy Attorney’s General, and support staff as well as chairing several task forces. Mr. Butchko was a certified instructor with the Police Training Commission He has also been a guest speaker at various gang and narcotics investigator training courses, lecturing in his areas of expertise in narcotics, gangs, wiretap and trial practice. 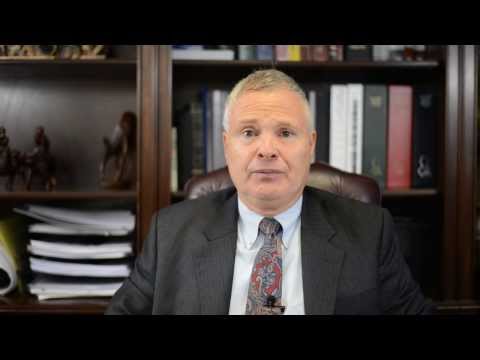 You should insist on speaking with a New Jersey criminal lawyer before answering questions from law enforcement officers. If you are the target of an investigation provide officers with your...