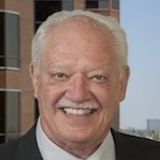 I understand that tax problems can be devastating to your financial and mental well-being. I am dedicated to exceptional counsel focused on the best possible outcomes for your specific situation. 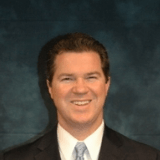 
Free ConsultationCriminal, DUI & DWI and Juvenile
DePaul College of Law
Compare Save
Show Preview
View Website View Lawyer Profile Email Lawyer
Scott A. Kent, a native of Western Pennsylvania, has been a partner at Martin & Kent, L.L.C. for more than two years. Prior to attending law school, he graduated Cum Laude from Northern Illinois University. Shortly thereafter, he earned his Juris Doctorate from the DePaul University College of Law in 1994. While in law school, Mr. Kent gravitated to the field of criminal law, even working as an intern with the DuPage County State’s Attorney’s Office. Ever since, he dedicated his professional career to criminal law.

His experience in the field of criminal law has earned him a place in the... 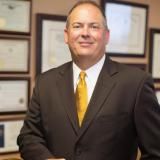 
Free ConsultationCriminal, DUI & DWI and Domestic Violence
Western State University, College of Law
Compare Save
Show Preview
View Website View Lawyer Profile Email Lawyer
Jeffrey D. Kent, Attorney at Law, has been practicing exclusively criminal law since he began his legal career in Orange County, California, in 1992. He is a 1989 graduate of the University of California, Irvine receiving B.A. degrees with honors in both Economics and Political Science. He then graduated from Western State University, College of Law in Fullerton, California with honors in 1992, and immediately passed the California State Bar Examination. Jeff worked with both the Orange County Public Defender and Orange County District Attorney's Office while in law school. During a career marked with high-profile successes, Jeff... 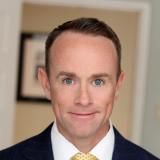 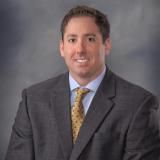 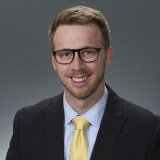 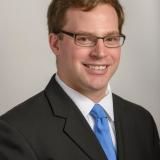 Claimed Lawyer ProfileSocial Media
D. Bradley Kent Jr.
Richmond, VA Attorney with 6 years of experience
1500 Forest Ave
Richmond, VA 23229
Personal Injury
University of Richmond School of Law
Compare Save
Show Preview
View Website View Lawyer Profile Email Lawyer
Brad Kent is a 2012 graduate of Miami University in Oxford, Ohio where he double majored in History and Political Science. He received his law degree in May 2015 from the University of Richmond School of Law where he served as Vice President of the Trial Advocacy Board. Brad was also a member of the law school’s Moot Court Board and was honored at his graduation last May when he was selected for membership in the Order of the Barristers for his excellence in trial advocacy. Brad worked as a clerk at Marks & Harrison for over a year before... 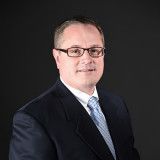 Claimed Lawyer Profile
Jesse Kent
Lawrenceville, GA Attorney
(678) 928-9376 130 Stone Mountain Street Suite 204
Lawrenceville, GA 30046
Free ConsultationDUI & DWI, Family and Personal Injury
Compare Save
Show Preview
View Website View Lawyer Profile
Jesse Kent made his debut in the legal field in 2002 as an intern with the Baldwin County District Attorney’s office. At the time he was assisting other interns with the prosecution of several criminal cases, including one particular case that captured his attention. A local resident had been charged with murder. He was leaving a bar when he and his family were confronted by an assailant. The criminal case was clear, but gave Mr. Kent pause. “I remember thinking that [the defendant] could be anyone, even me. And I wouldn't want to be prosecuted for standing up... 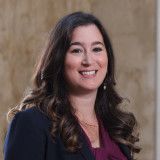 Claimed Lawyer ProfileSocial Media
Danielle B. Kent
Fredericksburg, VA Lawyer with 6 years of experience
(866) 388-1307 3504 Plank Road
Fredericksburg, VA 22407
Free ConsultationPersonal Injury
University of Richmond School of Law
Compare Save
Show Preview
View Website View Lawyer Profile Email Lawyer
Danielle joined Allen, Allen, Allen & Allen in 2015. She practices out of Allen & Allen's Fredericksburg office, and she focuses on personal injury cases, including accidents involving cars, trucks or motorcycles. Danielle has a rich theater background, and she brings this confidence and poise to her role as an advocate for her clients. She has also been a victim of a motor vehicle accident herself. This experience provides her with a high level of empathy for her clients, and a passion to bring about a successful outcome for them, including the compensation they deserve.

A native of New Jersey, Danielle... 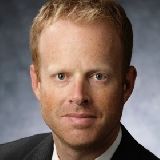 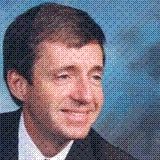 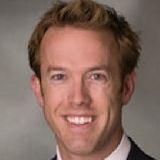 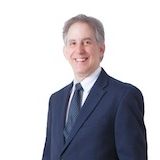 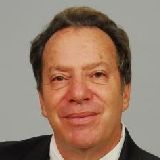