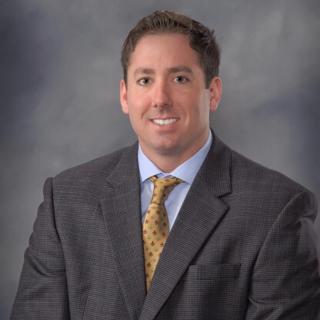 Let Me Work For You!
Review This Lawyer
Compare Save
Badges
Claimed Lawyer ProfileSocial Media
Biography

David started his legal career by working for the Honorable Judge Richard Haik of the United States District Court for the Western District of Louisiana and the Honorable Judge Ellis Daigle at the 27th Court in Opelousas, Louisiana. David then worked for a prominent firm in Lafayette prior to opening his own legal practice. David Rutledge primarily practices law in the areas of Employment Law, Personal Injury, Contracts, Maritime, and Worker's Compensation. David graduated from Loyola New Orleans College of Law in 2010 earning his Juris Doctorate in both Common and Civil Law. While in law school, David participated in Mock Trial and Moot Court. Prior to graduating law school, David attended Tulane University before transferring to and graduating from the University of Louisiana at Lafayette with a B.A. in Political Science and English. David was also a proud member of the University of Louisiana at Lafayette’s Ragin Cajuns Football Team.