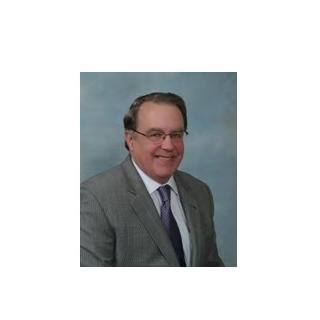 William E. Moore, is a Partner with the law firm of Rubin, Glickman, Steinberg and Gifford, joined the firm in 1995. Mr. Moore is a past member of the Pennsylvania Advisory Committee on Probation, having been nominated by Gov. Tom Ridge with his appointment confirmed by the Pennsylvania Senate in May of 2000. He was a Parole Agent with the Pennsylvania Board of Probation and Parole for eleven years. Prior to joining Rubin, Glickman and Steinberg, he was chief deputy district attorney with the Bucks County District Attorney's Office for eight years heading up the Drug Prosecution Team, trying many cases to conviction. He earned his B.S. in Law Enforcement and Correction, and a Master's in Public Administration from Pennsylvania State University and his law degree from Temple University. He is a former member of the Perkasie Lions Club, a former member of the Bucks County Society for the Prevention of Cruelty to Animals, a life member of the VFW, a member of the American Legion, a volunteer with Big Brothers/Big Sisters of Bucks County, a volunteer with the Montgomery County Salvation Army and a Director at the Central Bucks Family YMCA. He is a member of the Bar Associations of Pennsylvania, Montgomery, and Bucks Counties. His practice includes criminal and civil litigation.