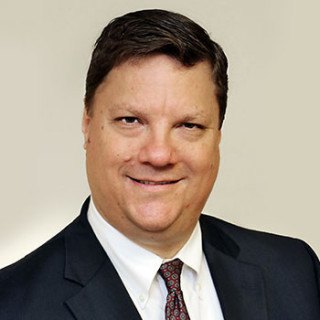 Mr. Mikita is the Senior Partner and, along with Staci Roccanova, the founder of Mikita & Roccanova LLC. He was educated in the Edison Township school district earning his diploma in 1987. Mr. Mikita graduated with a Bachelor of Science degree from Bradley University in Peoria, Illinois. He received his Juris Doctorate in 1994 from Seton Hall University School of Law.

While at Gill & Chamas, Mr. Mikita was a member of the Plaintiff’s Lawyer’s Committee for the Pier 34 collapse in Philadelphia, Pennsylvania. Mr. Mikita also handled construction site injuries, product liability injuries, burn and explosion cases, as well as automobile cases. He was taught by Gill & Chamas that being prepared for trial obtains the best results for his clients.

He was also the Woodbridge Township Municipal Prosecutor in 1997 as part of Gill & Chamas.