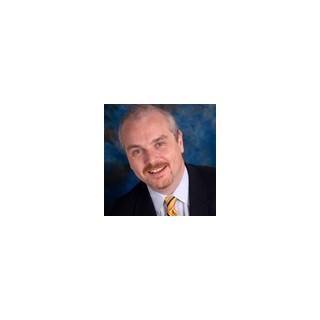 In addition to authoring the comprehensive bankruptcy manual "Chapter 13 in 13 Chapters", he has also written articles of interest to the bankruptcy and insolvency community appearing in the ABI Journal.

Before Congress passed the Bankruptcy Abuse Prevention and Consumer Protection Act of 2005, Attorney McLeod authored an op-ed in the Boston Globe, urging leaders to consider the important issues faced by people struggling with debt.