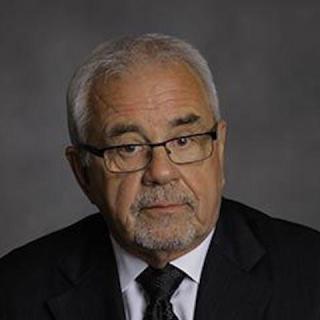 William ("Bill") F. Bochte is a graduate of Fenwick High School, obtained his Bachelor of Arts degree from Saint Mary's University (formerly Saint Mary's College) in Winona, Minnesota in 1965. Bill went on to receive his Juris Doctor degree from The John Marshall Law School in 1969 and has been in the private practice of law serving his client's needs ever since. Mr. Bochte practiced in the city of Chicago for approximately 10 years before relocating to Kane County and the Fox Valley area. Mr. Bochte has received a United States of America Presidential Commendation in "recognition of exceptional service to others in the finest American tradition." Mr. Bochte had the honor of serving his peers through an Illinois Supreme Court appointment to the Illinois Board of Admissions to the Bar, as both a member and chairman of the Character and Fitness Committee for the Second Judicial District. Mr. Bochte has lectured in the area of family law for the Kane County Bar Association. Mr. Bochte is a member of the American Bar Association, the Illinois State Bar Association, and the Kane County Bar Association. He is licensed and practices primarily in the Illinois Trial, Appellate and Supreme Court, as well the United States Federal District Court and United States District Court of Appeals.