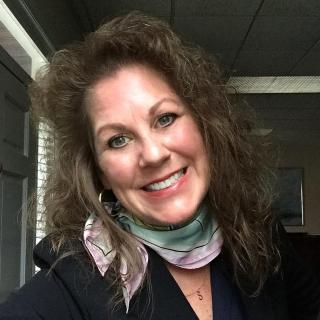 Suzanne Moushegian grew up in Salem, Virginia and graduated from the University of Virginia in 1994 (with a B.A. in History and a Minor in Women’s Studies). She went directly into Law School at George Mason University and graduated in 1997, receiving her Juris Doctorate with a concentration in Litigation (Trial Practice). Suzanne began her legal career at the Virginia Beach Public Defender’s Office in Virginia Beach. She also worked in private practice at the Law firm of Zoby and Broccoletti, continuing her focus in criminal defense but expanding her practice into areas of divorce and marital property division, child custody and support, and related areas in domestic relations law. Suzanne returned to the Virginia Beach Public Defender’s Office and rose in the ranks to the position of Deputy Public Defender. As the second in command of the largest Public Defender’s office in Virginia, she successfully tried thousands of cases for adults and juveniles ranging from DUI and traffic matters to more violent crimes such as charges of robbery, rape, and murder. Her years spent in the Public Defender’s Office taught Suzanne that every client and every case is significant. She has the reputation for being both compassionate and determined to be the best defense attorney around. She continued in her career at the Virginia Beach Public Defender’s Office to serve the public and champion the accused. Suzanne is committed to trying cases because she is and always will be a trial attorney. Although certain cases may be best resolved for her clients when they choose to accept a plea agreement, Suzanne does NOT try to persuade then to do so if it is not in their best interest. Because her success depends on the peace of mind of her clients, she has dedicated her career to client communication and satisfaction. She does not shy away from going to trial, she thrives when doing so. When you ask yourself who you should hire as your attorney, the answer is Moushegian.