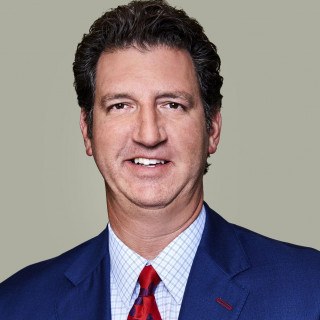 Mr. Kurlander is a member of Voir Dire Committee of the Maryland State Bar Association, where he helps develop a uniform set of guidelines for the way judges and attorneys question prospective jurors in Maryland. Mr. Kurlander was named 2008 Professional of the Year in the Malpractice Law Industry by Cambridge Who’s Who™. He was also named a Rising Star in 2009 by Maryland Super Lawyers, as one the state’s best attorneys under the age of 40, and for the last eight years has been selected as a Maryland Super Lawyer™. Mr. Kurlander has also been recognized by The Washington Post as a one of Baltimore & Washington, D.C.’s Top Lawyers and received an AV rating from Martindale-Hubbell. He is a member of the Million Dollar Advocates Forum, a group limited to elite trial lawyers in the United States who have won million dollar (or larger) verdicts and settlements. He has also been recognized by the American Society of Legal Advocates as a Top 100 Litigation Lawyer in the State of Maryland. Mr. Kurlander recently was selected to a list of the Nation’s Top One Percent by the National Association of Distinguished Counsel (NADC).