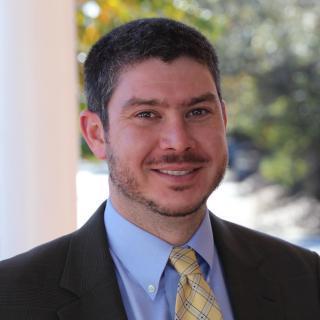 Scott Christopher focuses his practice on workers’ compensation. He attended the University of North Carolina at Chapel Hill, where he obtained a Bachelor of Arts degree in Political Science. He then attended Mercer University’s Walter F. George School of Law as well as the University of Barcelona in Spain on the way to earning his law degree. Mr. Christopher is licensed to practice law in both the State of Georgia, as well as the State of North Carolina. He is also a member of the Georgia Trial Lawyers Association and the Atlanta Bar Association.

Mr. Christopher has worked for insurance companies, trucking companies and Fortune 500 companies in order to gain firsthand experience so that he can determine the most effective ways to now represent his injured clients against those same companies. Mr. Christopher has defended attorneys, architects and other professionals in legal malpractice disputes as well as employers and insurance carriers in workers’ compensation claims. He now puts this inside expertise to work for his injured clients.

Mr. Christopher lives in Atlanta with his wife, Kelly, and two young daughters, Addison and Lola. Kelly Christopher is a practicing attorney in the area of governmental/municipal liability defense.