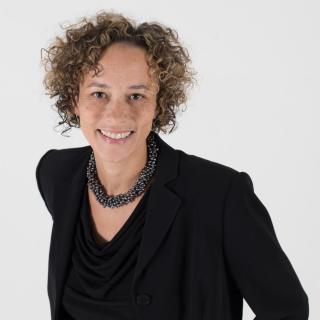 Sarah Bond received her law degree from Boalt Hall, University of California, Berkeley (2001 through 2004). Upon admission to Boalt Hall, Sarah was awarded the Berkeley Law Foundation, Phoenix Fellowship. After her first year of law school, Sarah served as a summer associate at the East Bay Community Law Center. After her second year of law school, Sarah served as a summer associate with Morrison and Foerster, San Francisco (offer for employment upon graduation was extended). During her third year of law school, Sarah Bond served as co-editor in chief of the African American Law and Policy Report (2003 – 2004). Upon graduating from Boalt Hall, Sarah moved to Seattle, Washington. She was admitted to the Washington State Bar in 2004. While in Seattle, Sarah practiced law as an associate attorney at Stokes Lawrence (2004 through 2007). As an associate attorney at Stokes Lawrence, Sarah practiced both family law and complex civil litigation. In 2007, Sarah and her family moved to Portland, Oregon. She was admitted to the Oregon State Bar in 2008. She has practiced law as an associate attorney with Zimmer Family Law since 2008. As an associate attorney at Zimmer Family Law, Sarah exclusively practices family law. During her eight years of practice with Zimmer Family Law, Sarah Bond has handled hundreds of family law cases including matters involving highly contested custody disputes, complex business valuations, and substantial marital estates. She has settled numerous cases through mediation, taken numerous cases to trial, handled cases involving DHS and allegations of abuse, and has advocated for clients during prolonged custody and parenting time evaluations. Sarah Bond is married and has three young daughters. She enjoys running, knitting, and cooking. She has completed three marathons, numerous half-marathons, and, most recently, a 40K .