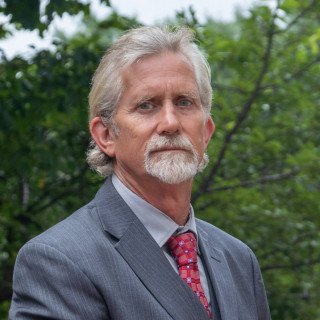 After working in the oil fields in the Gulf of Mexico and practicing law for several years in the state of Texas, he returned to his hometown of Huntsville, Alabama to raise his family and start his private practice. Mitch practiced law on the North side of the Madison County Courthouse Square for 30 years, but has now moved one block away to 100 Jefferson St. at the corner of Jefferson and Clinton Ave.

University of Alabama School of Law

Client Champion Gold Distinction
Martindale-Hubbell
2019
Client Champions are an elite group of attorneys who have received exceptional reviews from the people that know them best, their clients.