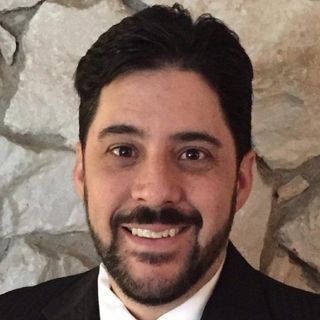 Ryan M. Borges is a member of the Arizona State Bar and licensed to practice in the State of Arizona. Ryan received his Juris Doctor (J.D.) from Roger Williams University School of Law in 1999, and his Master of Law (L.L.M.) from the University of San Diego School of Law in 2000. Ryan worked for five years as a state prosecutor for the Maricopa County Attorney’s Office. Ryan handled and litigated thousands of felony and misdemeanor cases as a prosecutor, and eventually was one of the attorney’s picked to start the new Major Crimes Auto Theft bureau in the office. After leaving the Maricopa County Attorney’s office, Ryan accepted a position as an Associate Attorney practicing family law. Ryan handled hundreds of cases involving Dissolution of Marriage, child custody, child support, modification of custody and child support, termination of parental rights and step-parent adoptions. Ryan further diversified his legal experience by accepting a position in a criminal defense firm primarily handling DUI cases. Since that time, Ryan has continued to practice criminal and family law, and his experience in defending people accused of crimes has led to many dismissals and substantial reductions in punishment.