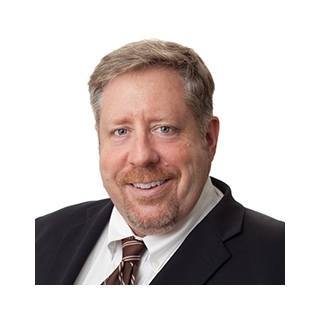 After graduating from Florida State University College of Law in the year 2000, Attorney Rusty Shepard became the Assistant State Attorney in Chipley for four years. As a former prosecutor, Mr. Shepard is well-versed in the legal system, judicial processes and how to best anticipate choices on the part of the prosecution in his current cases. Coming up with aggressive and intuitive defense tactics, Attorney Shepard is devoted to obtaining the best possible verdict for his clients, doing everything in his power to have their charges reduced or dismissed altogether. He is the President of the Bay County Chapter at the Florida Association of Criminal Defense Lawyers. In addition, he was also the former President to the Bay County Bar Association and is committed to pursuing justice above all else. Attorney Shepard was chosen for the Florida Bar President’s Pro Bono Service Award, which is only given to 20 lawyers in the entire state. Providing legal counsel on numerous well-known news stations such as NBC and ABC, he is considered to be a highly reputable Panama City criminal defense attorney. Panama City Living Magazine has listed him in “The New Vanguard: The Smart & Savy,” while he was also included in the Bay Life Magazine’s “One to Watch” list. Offering availability 24/7 for his clients, do not hesitate to contact his firm for a knowledgeable, free consultation. Your future is on the line if you are facing criminal accusations; contact Shepard Law to learn more today.

United States Court of Appeals for the Eleventh Circuit

United States District Court for the Northern District of Florida