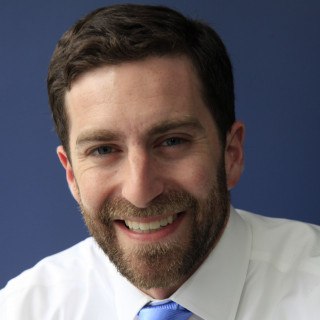 Russell Kornblith is the New York Managing Partner of Sanford Heisler Sharp. He practices both employment law and whistleblower law, representing individuals and classes in a wide range of disputes, including claims of unlawful termination, unlawful denials of promotions, unequal pay, and hostile work environment, related to race, gender, pregnancy, protected leave, and disability. In addition, Russell represents whistleblowers alleging fraud on the U.S. government under the False Claims Act.

He is currently class counsel in a nationwide gender discrimination case against Merck & Co., Inc., in which Sanford Heisler won collective action certification and represents more than 650 women alleging pay discrimination against the pharmaceutical giant. He has also successfully represented individuals in a broad range of individual discrimination claims, including claims brought by in-house counsel, BigLaw partners and associates, and executives in the financial services, pharmaceutical, and advertising industries, among others. Russell represents clients both in litigation matters and in confidential negotiations.

Russell has also successfully pursued whistleblower cases both alongside the government and on a non-intervened basis. Russell was co-lead counsel in the Temple St. Clair whistleblower action filed in U.S. District Court for the Southern District of New York. The case is believed to be the first in the state to recover money for the federal government based on a company’s failure to properly mark its imported products with their country of origin. Russell likewise played a leading role in the Scripps Health System’s $1.5 million whistleblower settlement in the U.S. District Court for the Southern District of California, in which the whistleblower alleged Scripps unlawfully billed the federal government for physical therapy services on behalf of a physician who was not present when the services were rendered.