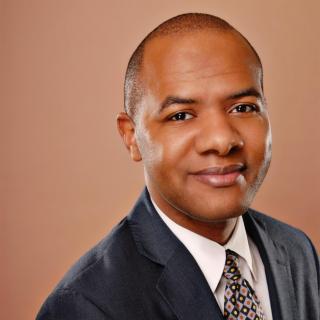 Every day, Roland T. Hairston, II helps individuals and families find resolution to their legal issues so that they can focus on their everyday lives. Literally, hundreds of individuals and families have benefited from Mr. Hairston’s services. Mr. Hairston graduated from the Nashville School of Law, where he finished in the top 1/3 of his class and passed the bar exam on the first attempt. Mr. Hairston graduated from the University of Cincinnati with a 3.75 GPA and a double-major in Entrepreneurship and Marketing. What sets Mr. Hairston apart as a lawyer is his personal attentiveness to each client, sincere compassion for each family and commitment to excellence in legal representation. Mr. Hairston is routinely told by clients, “I’ve had other lawyers but I wish I had talked to you first!” In addition to being a passionate and skillful advocate, Mr. Hairston’s legal fees are among the most competitive in Middle Tennessee. Prior to becoming an attorney, Mr. Hairston spent five years as an intern for a well-respected Nashville attorney and led his family publishing business. Mr. Hairston loves people as evidenced during his 6-year stint working at a local church. Mr. Hairston and his family live in Nashville, TN. Don’t face serious legal challenges alone—put Mr. Hairston’s compassion and skill to work for you!

University of Cincinnati
B.B.A.
Honors: Marketing Student of the Year