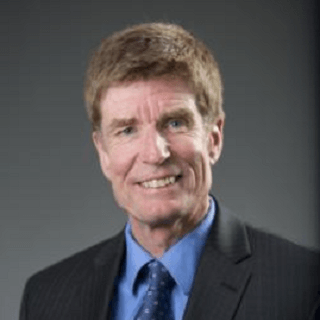 Attorney Robin Curtiss is a highly respected personal injury litigator throughout New England. He has received an AV Preeminent® Rating by Martindale-Hubbell®, the highest rating offered by the peer review organization. Mr. Curtiss has been honored with numerous other awards, including the Special Recognition Award and the Board of Governors Award, both from the New Hampshire Association for Justice. He completed his undergraduate degree at Wesleyan University before earning his Juris Doctor from Vermont Law School. A member of several professional organizations and associations, including Million Dollar Advocacy and American Association for Justice, Mr. Curtiss is admitted to practice in New Hampshire, Vermont, federal courts, and the U.S. Supreme Court.

Board of Governors Award
New Hampshire Association of Justice
2013