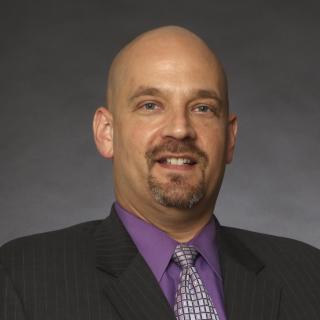 Robert Davy graduated from Western Washington University in 1997 and the Seattle University School of Law in 2003. Robert worked in the high-tech industry after college and through law school and has instructed a computer forensics course for prosecutors at the National Computer Forensics Institute in Hoover, Alabama. Robert proudly served his country in the United States Navy between 1990-1994 where he earned the National Defense Service Medal, Southwest Asia Service Medal, and Meritorious Unit Commendation among other awards and commendations. Between 2004 and 2006, Robert served as a deputy county attorney in Santa Cruz County on the Arizona/Mexico border prosecuting drug crimes. In 2006, Robert also handled private DUI defense cases in Tucson, Marana, and Pima County. After moving back to Washington State in 2007, Robert provided indigent defense services at the Bremerton Municipal Court before joining the Kitsap County Prosecuting Attorney’s Office in 2008 as a deputy prosecuting attorney. As a Kitsap County prosecutor, Robert represented the City of Poulsbo, the City of Port Orchard, and the State of Washington in both civil and criminal hearings. Robert’s significant trial experience includes cases ranging from civil infractions, misdemeanors, gross misdemeanors to class A felonies. For over a decade, Robert has spent his days in the courtroom handling all aspects of negotiating cases and trying them. Robert’s significant trial experience and dedication to his clients allow him to assess and handle complex cases and therefore seek a just result.