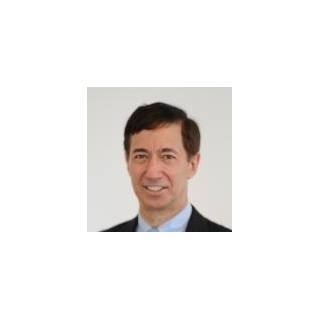 Robert Galiette is Principal at Robert J. Galiette Attorney at Law, LLC. Rob has more than thirty years of legal experience in insurance and in hospital-based health care administration. Rob served as the Officer in charge of contract, compliance and associated government relations responsibilities at CIGNA, including national accounts such as General Electric and United Technologies Corp., and as reinsurance counsel at the Phoenix Insurance Companies. With a former Connecticut Insurance Commissioner, he established a branch office for a 600-attorney international law firm based in New York City. He has represented Blue Cross plans, HMOs, TPAs, state medical societies, and international reinsurers such as Swiss Re, Zurich, Old Mutual, Equitable/AXA and CIGNA/ACE. Rob is admitted to the bars of Connecticut, New York and the District of Columbia, to the bars of various state and federal courts including the United States Supreme Court, and is a registered attorney with the Patent & Trademark Office.

District of Columbia
Since 1984