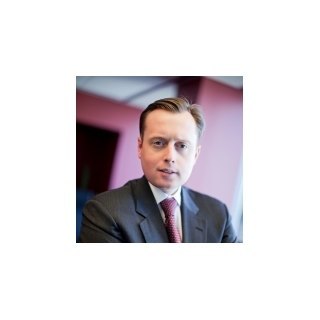 Attorney Robert R. Duncan is founder of the Chicago personal injury law firm Duncan Law Group. As a passionate advocate for injured victims and their loved ones, Mr. Duncan has successfully represented numerous injured residents throughout Chicago, the state of Illinois, and the Midwest. His extensive experience and professional abilities have earned him a positive reputation throughout the local and legal community, success in State and Federal Courts, and recoveries in the millions of dollars on behalf of his clients. Attorney Duncan began his legal career after graduating from the University of Illinois Urbana-Champaign and the University of Illinois College of Law. Since that time, he has proven himself as an adept legal mind, and a lawyer trusted and highly regarded by his legal peers. For more than a decade, Mr. Duncan has dedicated his time to educating other attorneys and legal professionals at numerous seminars and speaking engagements. He has also published several articles on personal injury and civil law, and continually lends his time and efforts to various community organizations. Mr. Duncan’s legal career has been built on experience, intelligence, and a passion for helping injured victims obtain the justice and compensation they rightfully deserve. These very attributes have also earned him widespread professional recognition and achievements. Mr. Duncan has been selected to the prestigious list of Super Lawyers® Rising Stars? each year since 2010. Selection to the list is a distinction held by no more than 2.5% of lawyers in the state. He was also been named to the Top 40 Under 40 List by the National Trial Lawyers Association in 2012 and 2013, and the 2012 Top Lawyers list by the American Registry. Mr. Duncan concentrates his practice on personal injury law, including cases involving serious accidents and injuries, medical malpractice, and wrongful death. If you would like to schedule a consultation then please call 855-773-5191 today.

Chapter 25: Spoliation of Evidence
Illinois Cause of Action: Tort Actions
2010